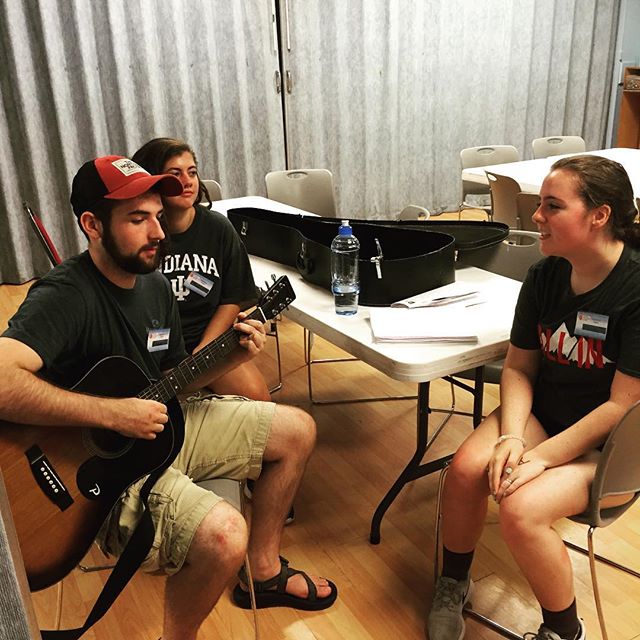 Today was overall a pretty awesome day. A-Team had a fun morning at the nursing home with the elderly folk, playing games and conversing with them. Lots of the kids formed a special bond with some of the men and women there. We stayed there for a couple hours, and then headed to the corps to have lunch. The B-Team continued knocking on doors and inviting people to VBS in the morning. It was really cool to see where people lived. Since we were doing this for the second time, we didn’t feel as awkward as we did yesterday. Even though it was hot outside, we still all had a ton of fun!

At 2:00, we all went to our daily kids club to do crafts and play with the kids. It was super encouraging to see the kids already waiting outside for kids club to start, and to see their smiling faces. Also, seeing returning kids was awesome and seeing they had learned our names was so rewarding. All of the kids here have been so sweet and so overwhelmingly full of love. They have welcomed us into their community with open arms, and we are so thankful for that.

When we got back from kids club, the A-Team went down to D.C and handed out meals on the streets of Anacostia. This was a very cool and new experience for most A-Team members. But overall, conversing with some of the people we saw while walking around was fun. The B-Team ran VBS at the Salvation Army last night! We ended up having around 40 kids there and we couldn’t of had a better time! all of the kids were so into it, and we enjoyed dancing and laughing along with them.

We will talk to all of you tomorrow!

But since you excel in everything— in faith, in speech, in knowledge, in complete earnestness, and in the love we have kindled in you— see that you also excel in this grace of giving. I am not commanding you, but I want to test the sincerity of your love by comparing it with the earnestness of others. For you know the grace of our Lord Jesus Chirst, that he was rich, yet for your sake, he became poor, so that you through his poverty might become rich.
–2 Corinthians 8:7-9 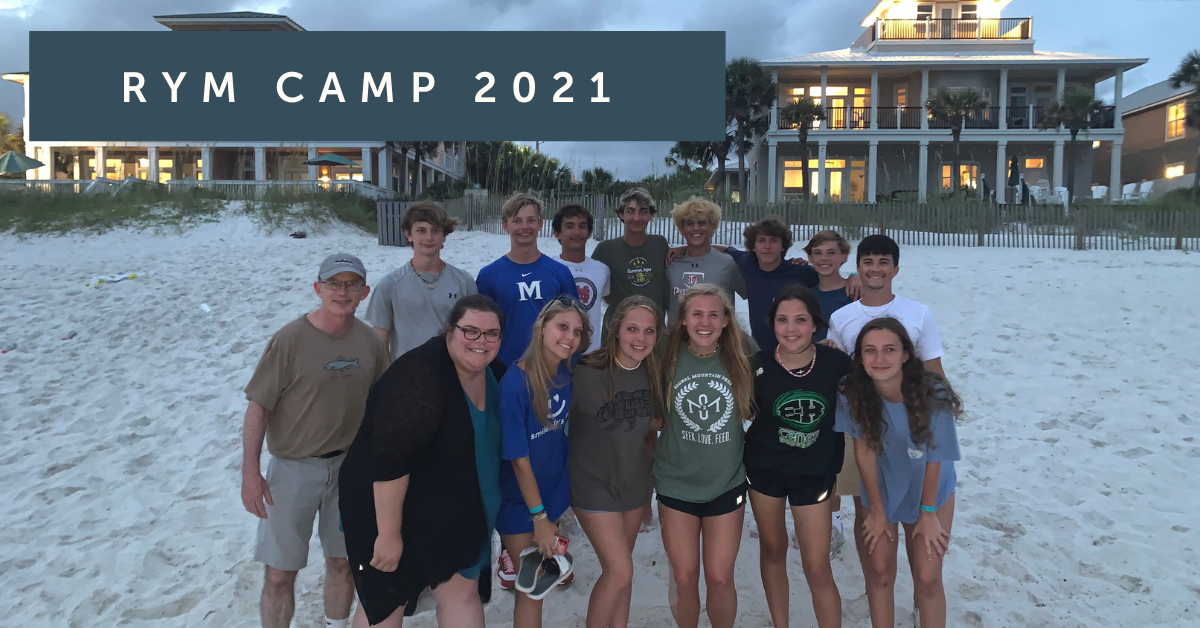